Learn more about our programs & services. 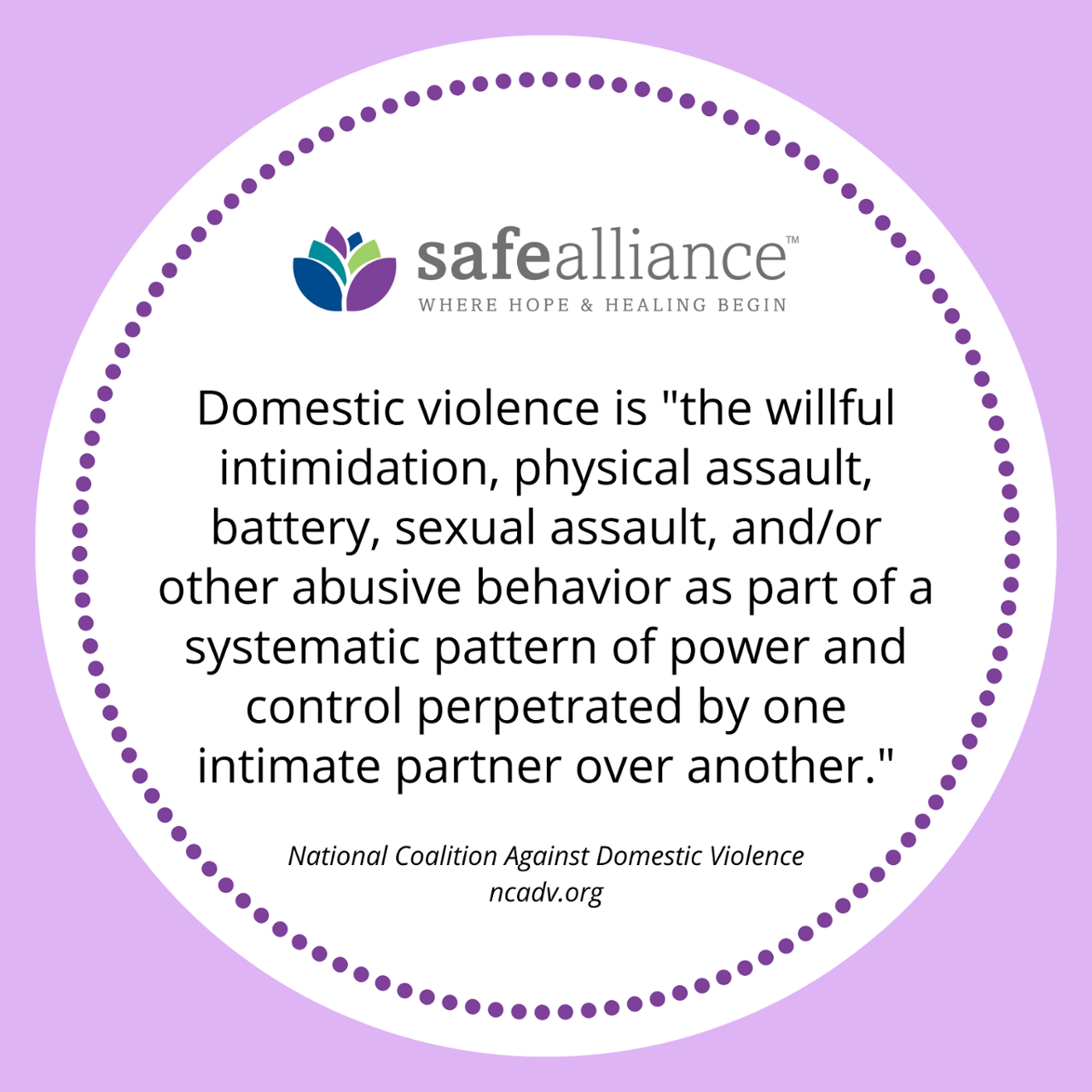 October is Domestic Violence Awareness Month, a time when we raise public awareness about community responsibility towards domestic violence and when we educate individuals on where to seek resources. You can stand with domestic violence survivors by making a gift; registering participating in the 2022 Breakfast of Hope (details coming soon!), becoming a Champion, and raising life-saving funds for Mecklenburg County survivors; or attending the breakfast. Thank you for your support during Domestic Violence Awareness Month!

​​​​​​Domestic violence is an epidemic affecting individuals in every community regardless of age, economic status, sexual orientation, gender identity, race, religion, or nationality. There are a number of forms of domestic violence, including: